The Current Battle To Make Ransomware A Crime In California

California lawmakers are working diligently to protect businesses and deter cyber attackers by trying to make ransomware a felony.

California state legislators, administrators, and technology leaders have come together to try to ban ransomware. The recent series of unprecedented attacks on hospitals in Southern California has provided the foundation needed for lawmakers to form their battle cry. The bill, authored by California Senator Bob Hertzberg (D-Van Nuys), is designed to make the use of ransomware a felony. 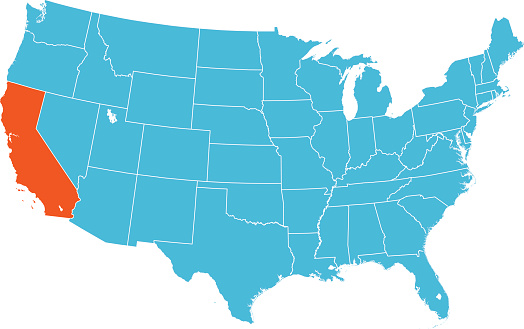 Why Are California Lawmakers Pushing To Make Ransomware A Crime?
Ransomware is a favorite type of malware that is injected into a particular computer or network by a hacker. The hacker then uses the ransomware to hold the data hostage until a certain amount of money, typically in bitcoin, has been paid. Since 2013, Ransomware attacks have grown in popularity. From schools to police departments to healthcare businesses and the latest attacks on Southern California hospitals, ransomware is being unleashed on unsuspecting users to gain real profits.

How Should Companies Respond To A Ransomware Attack?
If a company does suffer from a ransomware attack, the first thing that they should do is contact the local authorities, as well as the FBI. From a legal standpoint, many affected California companies struggle to take the steps needed to target their attackers. At the federal level, prosecutors are able to use the Computer Fraud and Abuse Act to try and focus ransomware. However, state prosecutors are left trying to pursue cases under the laws of extortion, which is quite a challenge. As a result, lawmakers said that the proposed bill would encourage state and federal law enforcement agencies to more actively pursue ransomware investigations to make the extradition of an offender more likely. In short, lawmakers firmly believe that the increased popularity of ransomware attacks provides the evidence needed to modernize existing laws.

In addition to contacting the authorities, any company that has suffered from a ransomware attack should immediately work with their IT security team to mitigate the risks associated with the theft. By identifying the access point for cyber thieves, IT security teams can more readily prevent future attacks. Finally, each ransomware attack offers the opportunity for law enforcement agencies to better understand how cyber attackers are evolving. Through the latter insights, companies and IT security teams can work to educate employees on best practice tactics that could help to prevent a future attack.

The moral of the story is clear, while lawmakers are working diligently to make ransomware a felony in California, companies should continue to remain vigilant against future attacks. Through a customized IT security infrastructure, California businesses can take a stand against ransomware and other cyber security threats. To learn more about how you can protect your company’s most valuable assets, contact {company} located in {city} via {email} or {phone}.